It’s PRESIDENTS’ DAY
(aka George Washington’s Birthday)
here in the U.S., a day set aside
to honor all who have served as President.

Meet you back here Wednesday, March 1 for IWSG. 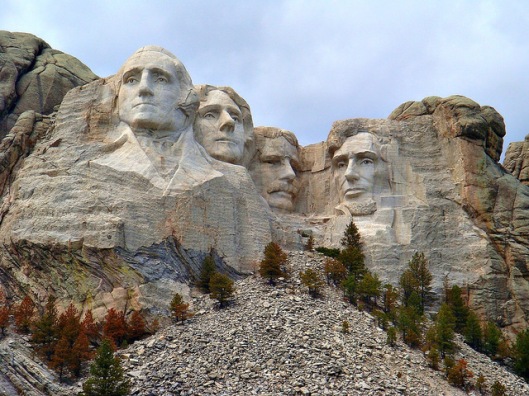 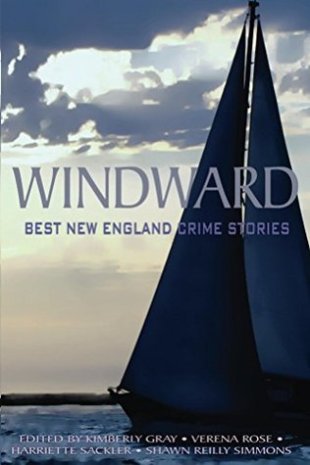 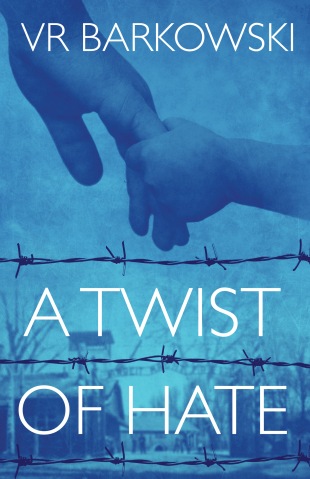 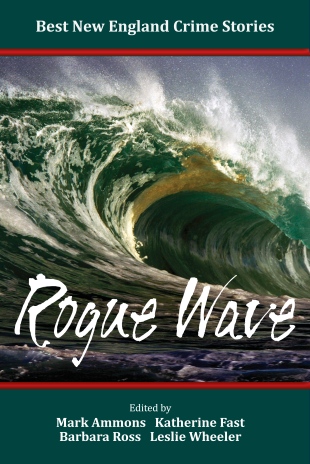 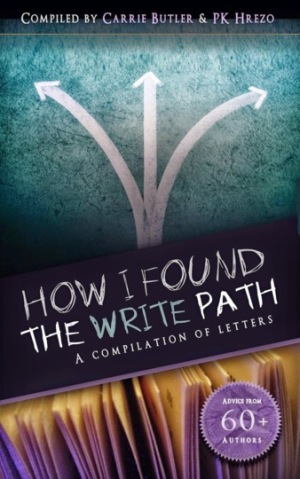 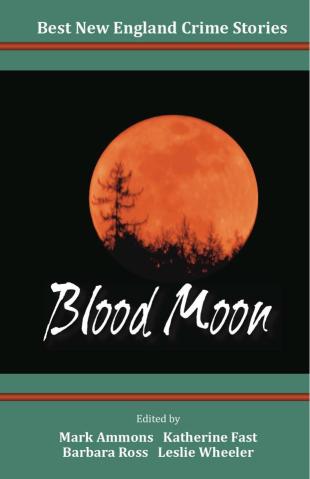 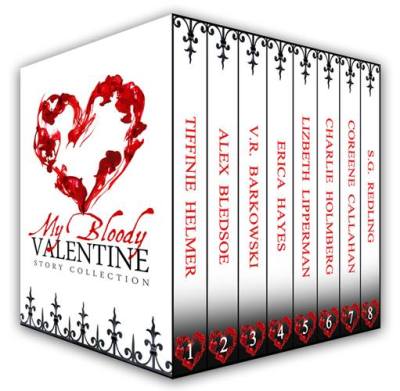 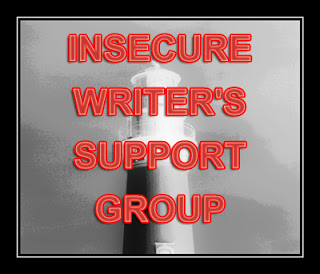